In 1910, the first discovery was recorded with the Casiano Well

You are here:
Did you know? 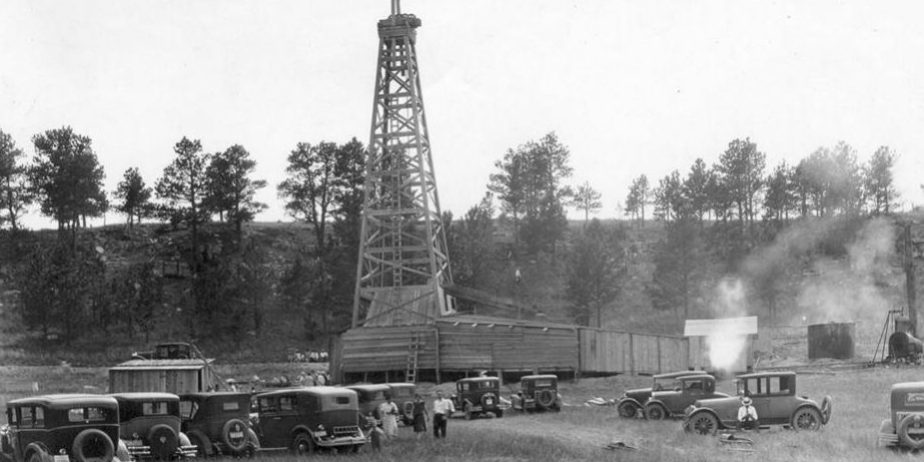 In 1910, the first discovery was registered with Pozo Casiano no.6 whose production averaged 15,000 barrels, owned by the Huasteca Petroleum Company, a North American company established as a subsidiary of the Mexican Petroleum Company by Doheny in 1907, was located in the field known as Juan Casiano, in the municipality of Chinampa, Veracruz.
2 months later Casiano Well no. 7 with a flow of 60,000 barrels per day and a pressure of 285 pounds per inch, which led the Field Oil Journal to call it “the wonderful well”. In just 14 months this well produced 10.5 million barrels.
—————–
The Pez-1 well was completed on April 3, 1904 at a depth of 503 meters, with a production of 1500 barrels of oil per day being the first commercial well to be drilled in Mexico.
—————–
Non-associated natural gas is the gas that is found in a hydrocarbon deposit and whose composition is of very light hydrocarbons, mainly methane, and which do not form a liquid phase at the reservoir pressure and temperature conditions.
—————–
The production of wells such as Cerro Azul No. 4, Potrero del Llano 4, Dos Bocas and San Diego de la Mar, gave the region the name of Faja de Oro. The first one produced 250,000 barrels a day.

Category: Did you know?Thursday June 13th, 2019
Share This Article
Share with FacebookShare with TwitterShare with Google+Share with PinterestShare with LinkedIn